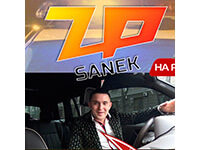 Stream videos that we sent, and did not think to decrease. And sometimes new videos cause us genuine amazement.

That’s what happened this time. No joke: Shark Taxi service is not interested in anyone, and Alexander Kunitsky (aka ZPSanek): famous Ukrainian defender of the rights of motorists, to spoil a lot of blood dishonest — and just mediocre — the traffic police employees.
At this time a well-known (but what’s there — no understatement legendary) videobloger decided to try himself as a driver Shark Taxi. 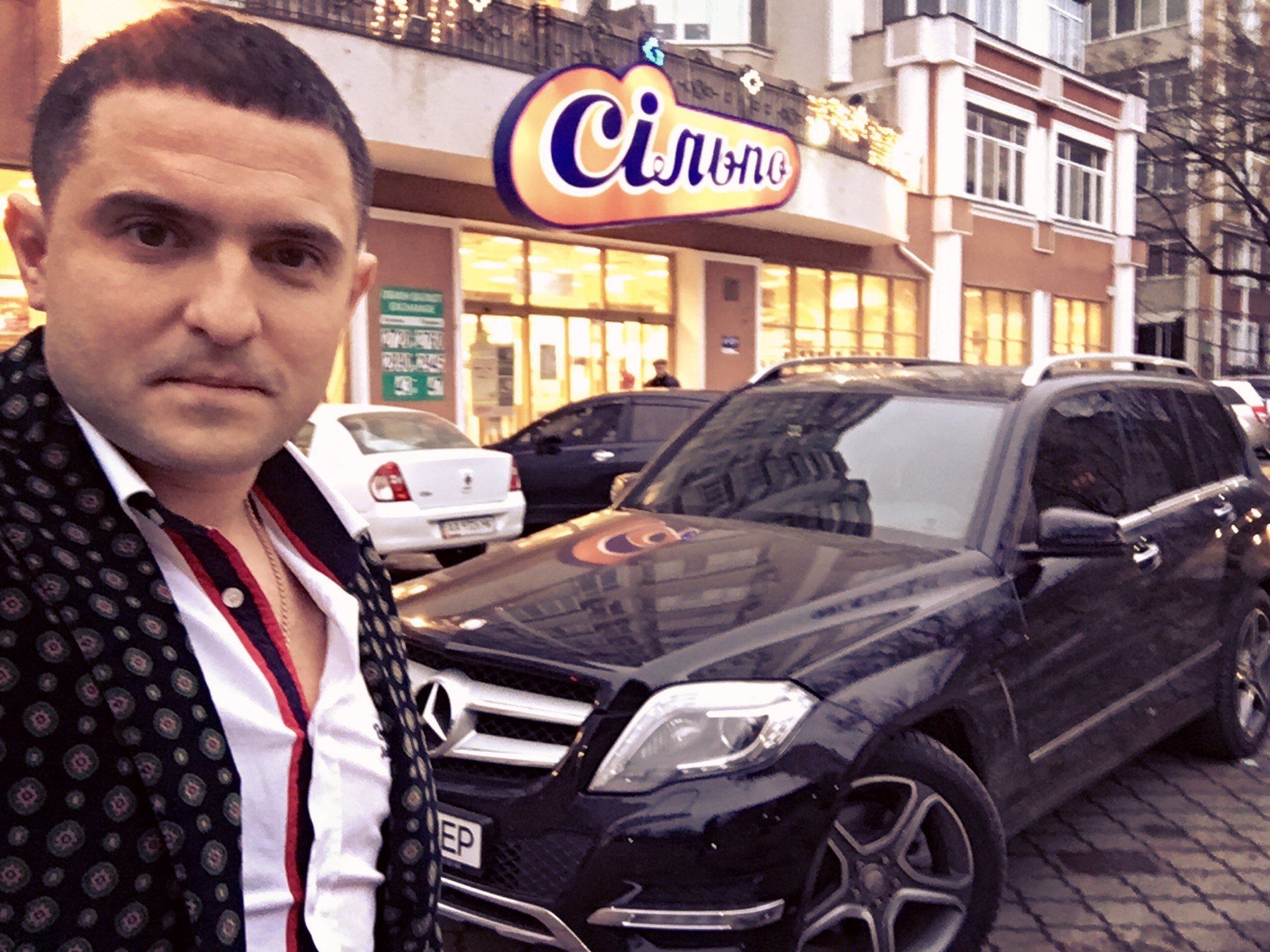 I must say, a very worthy Alexander proved himself in his first day of work as a taxi driver. Even despite the fact that Odessa — is not his hometown, and the application Shark for drivers, he started for the first time, no problems.
Of course, we must pay tribute to the reasonableness of a service, and the program itself (as the hero of the video itself admitted at the end). However, personal experience has also played an important role.
There is no doubt: watch movie will be interesting for those who want to earn in the near future with the help of his car, and the constant audience channel. Blogger in some detail overlooked features of work in Sharq, including the choice of criteria and the order of capture radius, the impact of cars on the class taxi driver earnings and other important points.
It is interesting to look at and the process of work. Time spent in pleasant conversation with the equally pleasant passengers passed completely unnoticed. All 15 minutes of video with a small fly like an instant.

By the way, it was not without a long time to become ZPSanek communication with the traffic police. However, our hero as always emerged victorious from the situation adequately defend their rights.

As recognized by Alexander himself, it was a difficult day for him, brought a truly unforgettable experience. Having been in the skin of the Odessa taxi driver, blogger, not only earned, but also received a lot of positive emotions that could not overshadow even the unexpected rudeness police.
In conclusion, our hero found that the convenience of the program and service as a whole it was a pleasant surprise. And he definitely would recommend Shark for those who have never engaged in passenger transportation, but is not averse to earn.

And we of ourselves can only say one thing: thank you so much for such an unexpected and — We will not hide — a nice video. And we want to wish good luck not only to Alexander, but also to all the activists of traffic, fighting for the rights of honest and law-abiding motorists. 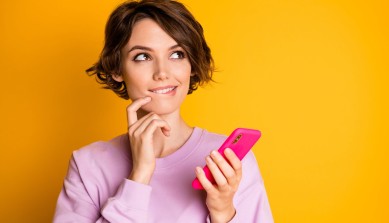 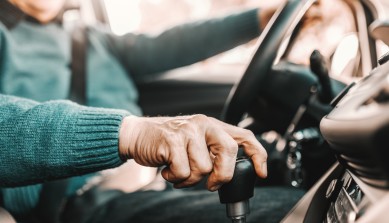 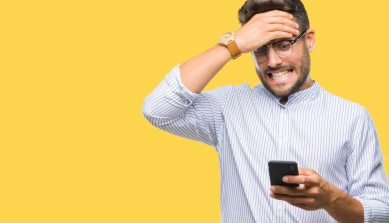 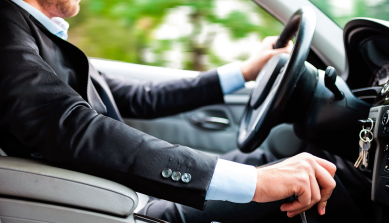 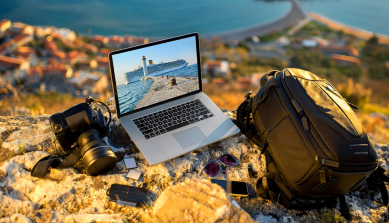 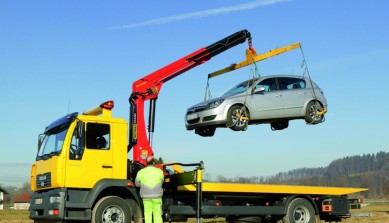 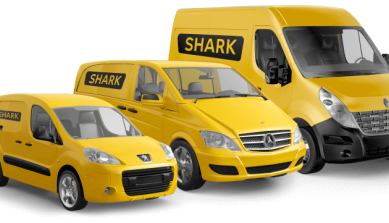 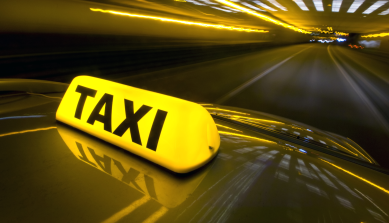 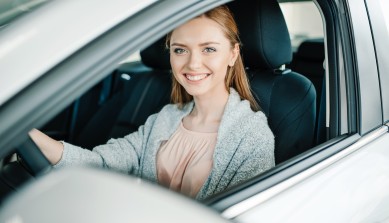 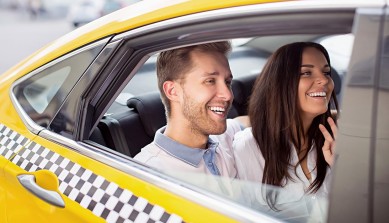 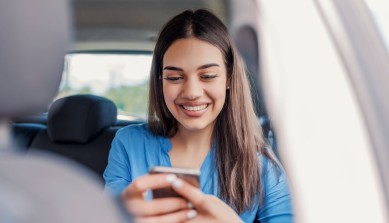 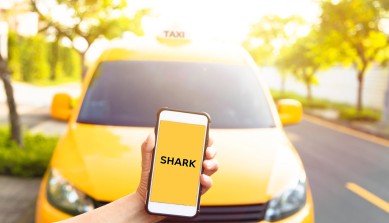